With 11 years of experience as a driver of “Grande Remise”, the skills of Mr Romain Tarouco allow him to welcome daily wealthy customers in search of perfection and to offer them a high quality service.

Recognized as a real master in his job, he was able to perform its function with larger companies and palaces of the Côte d'Azur. Through these experiences, he optimally developed his skills, which led him to the position of private chauffeur. Thus, he became familiar with the world of luxury and its environment. In addition, and thanks to countless travels, he was able to take benefit from his know-how and became recognized in various countries such as Switzerland, England, Spain, Italy, Morocco, the United Arab Emirates, South Africa, the United States ... His notoriety allows him to consider other options for his career.

Eligible to such a position in 2011, he became a designer and manager of his own company « Riviera Luxury Services », his greatest pride. 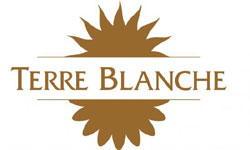 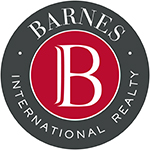 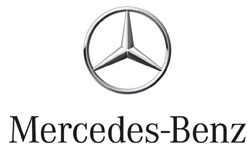 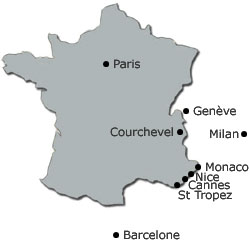